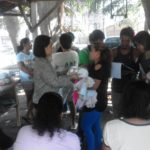 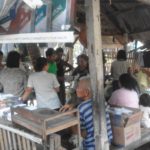 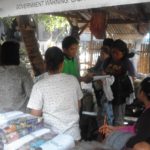 In line with its Corporate Social Responsibility initiative in advancing the cause of social development, Greenleaf Hotel Gensan, General Santos City’s largest hotel has reached out to victims rendered homeless from the recent fire which destroyed many houses and properties.

The fire incident which began in the early hours of Thursday, the 5th of November 2015 that razed the houses of the 25 families in Fisherman’s Village Bula, General Santos City.